Home / Events / The college holds a workshop via the electronic platform 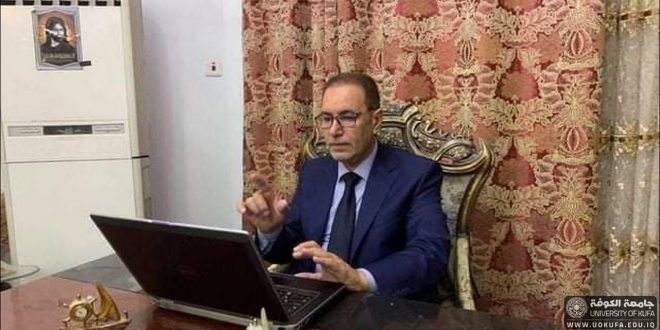 The college holds a workshop via the electronic platform

The College of Physical Education and Sports Sciences, Branch of Theoretical Sciences, organized an electronic workshop entitled (The Federal Court Law and its Effects on the Political Stability of the Iraqi State) via the (FCC) platform attended by (Dr. Hazem Muhammad Dahash). The workshop aimed at the importance of the Federal Court and its laws and to clarify its active and fundamental role and spreading culture The workshop dealt with the Federal Court Law, which is one of the important laws because of its great impact on the stability of the political process and the validity of interpreting the texts of the constitution, as well as approving election results and resolving disputes that arise between the federal government and the regional government and other powers mentioned in Article 94 From the constitution, and because the court’s decisions are final and not subject to appeal, that is why they contribute to achieving political stability and a smooth organization that keeps them sustainable. 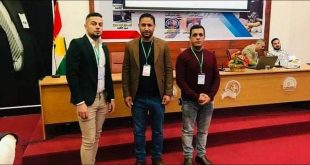