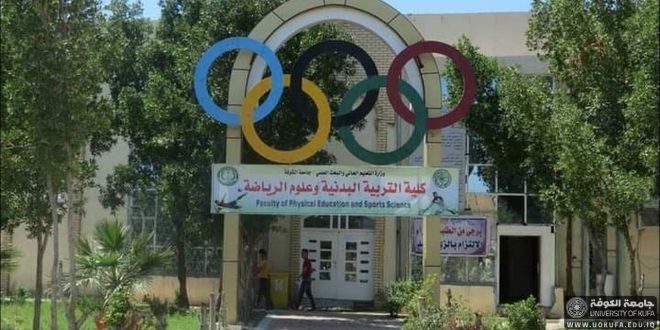 Assistant Professor Hind Muhammad Al-Bayati and teacher Dr. Mahmoud Nasser Radi published scientific research entitled (The Impact of an Educational Curriculum According to the ADDIE Model in Developing the Accuracy of Volleyball Hitting Skill for Students) in (SPECIALUSIS UGDYMAS / SPECIAL EDUCATION), an international magazine within Scopus containers,  The purpose of this paper is to preparing an educational curriculum according to the ADDIE volleyball model and identifying an educational curriculum according to the ADDIE model in developing the skill of spiking a volleyball for students. The researchers used the experimental method because it fits with the nature of the research problem, and by designing the method of two equal groups (experimental and control) with pre and post-tests. The research community was identified with students of the third stage of the Faculty of Physical Education and Sports Sciences / the University of Kufa, which numbered (71) students, and the students who failed and postponed numbering (5) students, were excluded so that the total number was (66) and the sample was chosen by a simple random method with a strength of (37). Students, it was divided into two samples, the first (exploratory sample) consisting of (5) students from section (B), while the (main sample) consisted of (32) students, and divided equally by random lottery method into two experimental groups represented (section / B), and a control group represented (section / c). One of the most important results reached by the researcher is that: The exercises prepared by the researcher according to the ADDIE model greatly helped in developing the accuracy of the skill (spiking) in volleyball for students, and the members of the experimental group that used the ADDIE model in the accuracy of the skill (spiking) in volleyball outperformed the members of the control group in the post-tests. One of the most important recommendations recommended by the researchers is that: The researchers recommend rely on methods and models that take into account individual differences and levels that need to be developed and conduct similar studies on other individual and collective activities, and on different age groups. 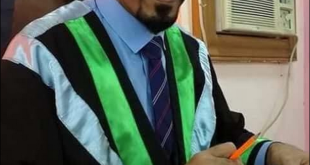