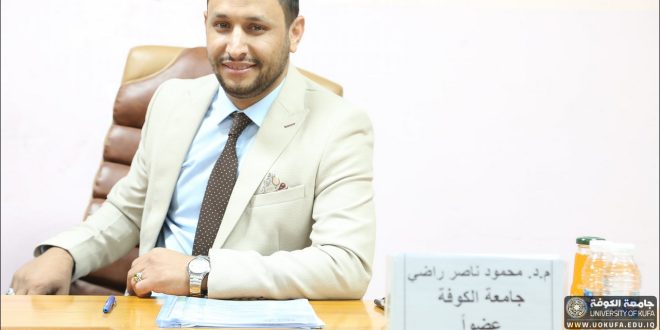 A teacher publishes research in an international journal within Scopus containers

The teacher, Dr. Mahmoud Nasser Rady, published a scientific research entitled (The Effect of the Zahorik Model on Developing and Blocking Volleyball Hitting Skills for 14-16-Year-Old Players) in (JOURNAL OF OPTOELECTRONICS LASER), an international magazine within Scopus containers.

and spiking in volleyball female players, to identify the effect of exercises with the Zahorik model on learning the skills of spiking and blocking in volleyball female players at ages (14-16) years. The researchers used the experimental method by designing two equal groups with two tests, pre, and post-tests, and the main research community was identified from the players of the Slemani sport club , which numbered (22) players, and they were distributed into two groups (control, experimental) equally in a random way, after completing the vocabulary units with the Zahorik model, the researchers conducted Post-tests, then they collected the data and it was processed statistically using the (SPSS) program. As for the most important conclusions, they are: that the Zahorik model according to the educational curriculum had a positive impact on learning and developing the skills of spiking and blocking, as well as the time period in which the model was applied greatly helped in developing the skills of spiking and blocking. As for the most important recommendations, they are: The researchers recommend the use of new models whose purpose is to develop team game skills, and the researchers recommend relying on methods and models that take into account individual differences and levels that need to be developed 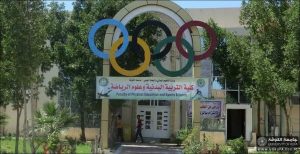 The teacher, Dr. Haider Abdul Wahed chalob, the teaching assistant at the Faculty of Physical …